On October 4th, 2018 Koç University celebrated the 25th year of its foundation through various activities organized at the Rumelifeneri Campus.

The celebrations kicked off at noon on University Common. Students, staff, and faculty attended various activities. Concerts by Uninvited Jazz Band and Golden Horn Brass Band and performances by the modern circus troupe DOK contributed greatly to the joyful atmosphere of the day. Various workshops organized by the student clubs, a photobooth, food and beverage sales attracted the members of the Koç University community to the University Common throughout the day.

Guests leaving the ceremony took the corridor of light created by Koç University students and watched an audio-visual performance at the Vehbi Koç statue located in the courtyard of the College of Administrative Sciences and Economics.

Following this performance, all participants gathered in Koç Square. When all lights of the campus were turned off, the show that everyone was eagerly awaiting took place on the Clock Tower, on Suna Kıraç Library, and on the Portal of Knowledge.

The audio-visual performance which symbolically narrated Koç University’s growth since its foundation was received with joy and pride by all attending.

Later into the night, the party organized by the Koç University Social Activities Club started at the University Common. The celebrations ended after performances by Yüzyüzeyken Konuşuruz, and Hey Douglas. 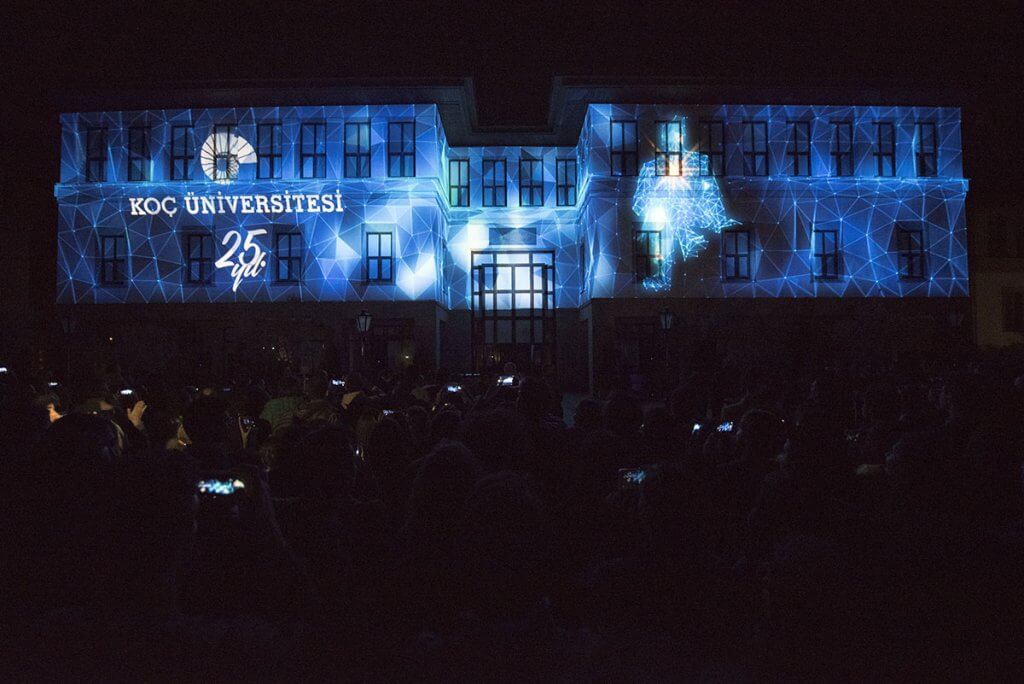 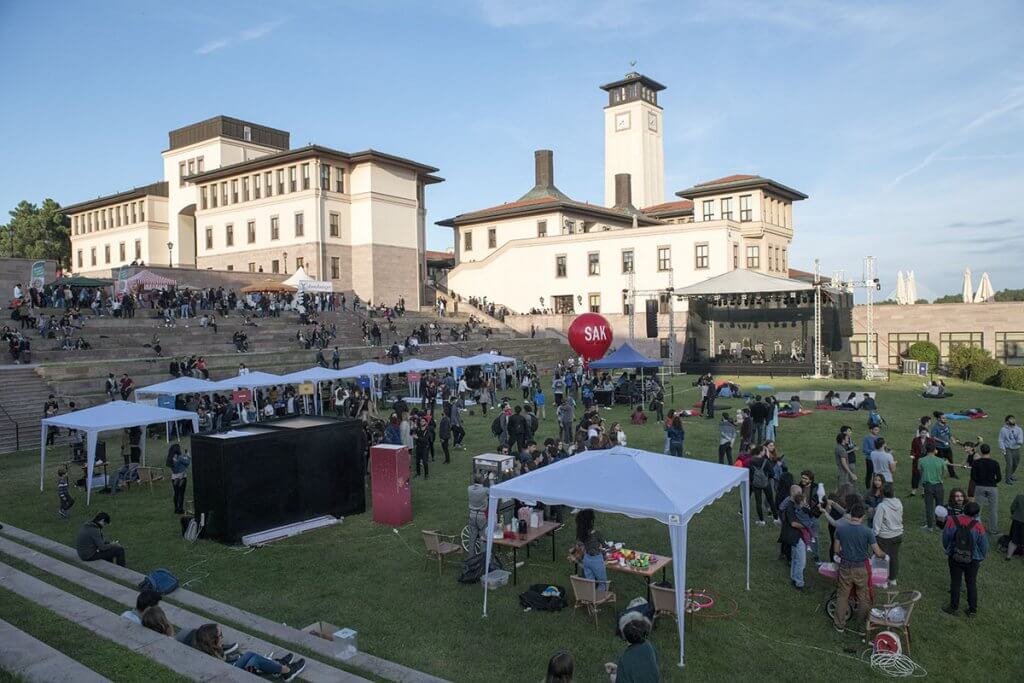 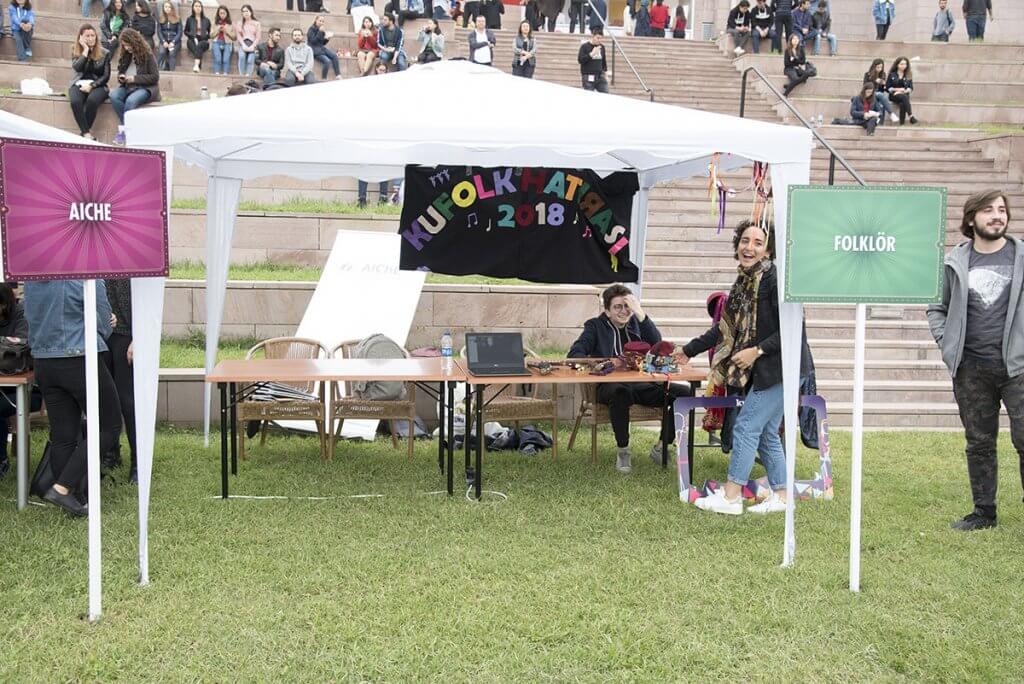 Films Presented During the Ceremony

Let’s Build A University That... 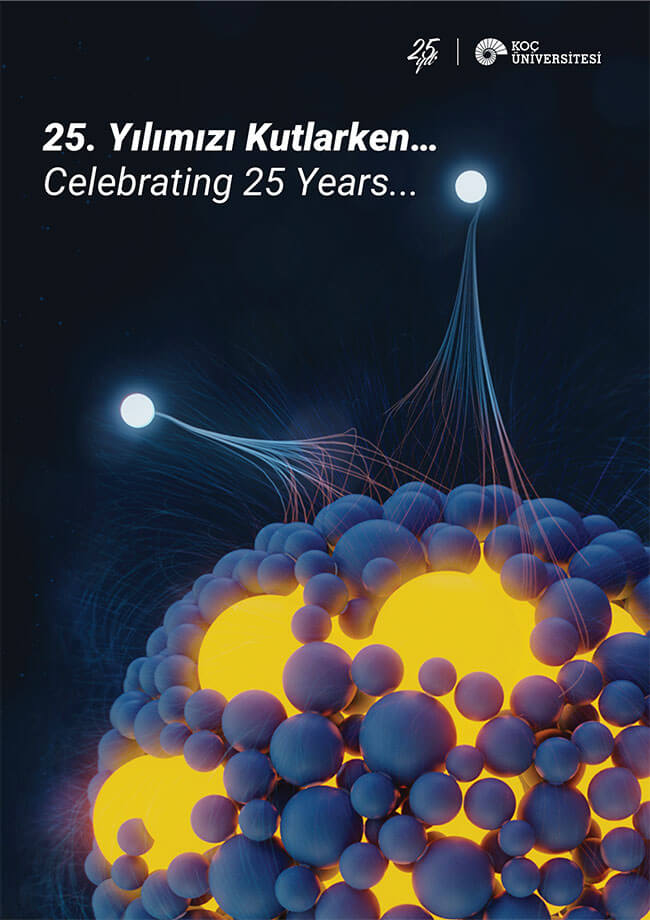 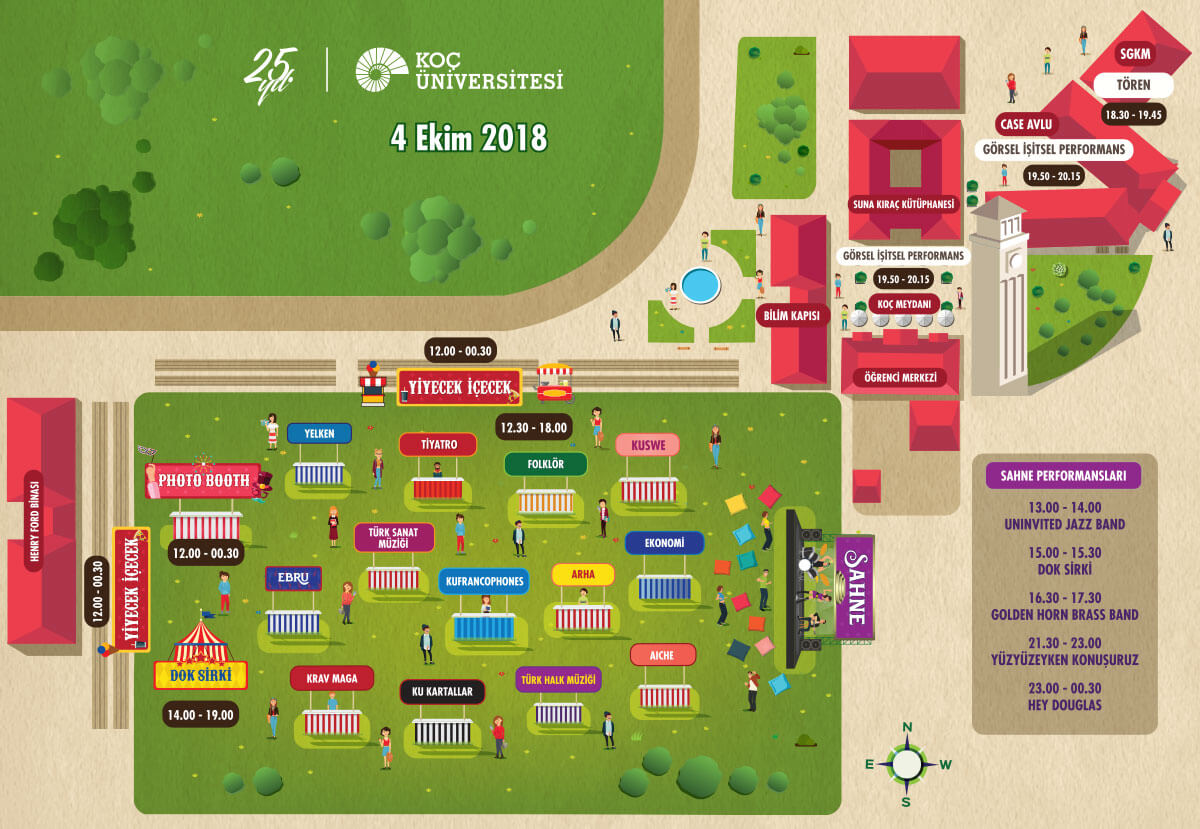 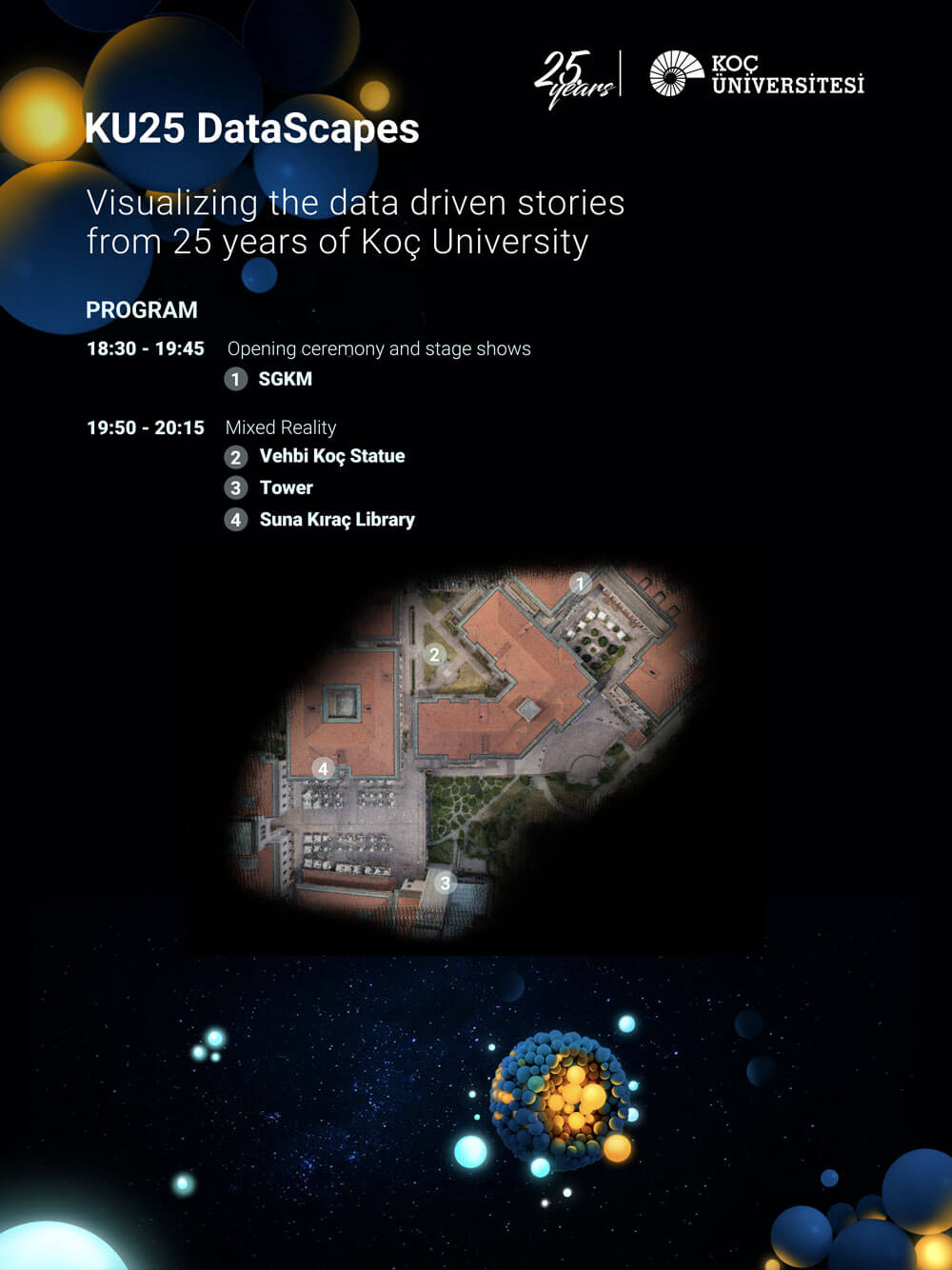